It's been almost two years since first gameplay video and now I'm finally ready to show you a new one. It's still work in progress and some things may change again, but it's quite close to what I meant this game to be. A lot of enemies of different sizes and abilities, active skills and buffs for the player, much more intense fights with dynamic difficulty adjustments, various improvements in visual and sound effects - I've been quite busy those two years. And I'm going to keep it that way.

Until now there was no visual representation of tank buffs and debuffs in the game, but today it's changed, and I can show you some basic lightning effects for "Overdrive" buff. And it seems I never posted anything buff-related before, so you can find full sequence of activating buff from active skill in attached video.

I don't know why I never create sounds at the same time with entity supposed to making them. But I've been filling this gap for a couple of weeks, and now I have something to show you. Screams of pain and rage, sounds of shoots and hits, wolf's howl and orc's spells - now the game has a lot new ways to break the silence.

Melody for a fairy

One more piece of soundtrack for the game. Light and magical - just exactly what fairy needs as a character theme. And since there is one certain fairy in the game - May, I'll give it straight to her.

What's a game good for without a loading screen? And Dwarfinator now has one, with progress bar and dynamic gameplay hints. Took a lot of coding to make it work properly, as most of the game init and loading systems was written quite a long time ago, when I was just a begginer in programming, so they were ugly as hell. They are still ugly though, now their uglyness is unified!

Haven't been posting anything for a while, and that's why: I was rebuilding cutscenes and its editor from scratch, for I faced a critical issue with old realization. So for past few weeks I've migrated cutscene data storage from XMLs to SQLite database, fully refactored all the cutscene playing mechanisms to make them more flexible and confortable to use and created new cutscene editor using my own object-oriented implementation of Unity Editor GUI. And now I can finally get back from boring UI coding to making some content. And while I do it why don't you take a look at some screenshots of that cutscene editor? 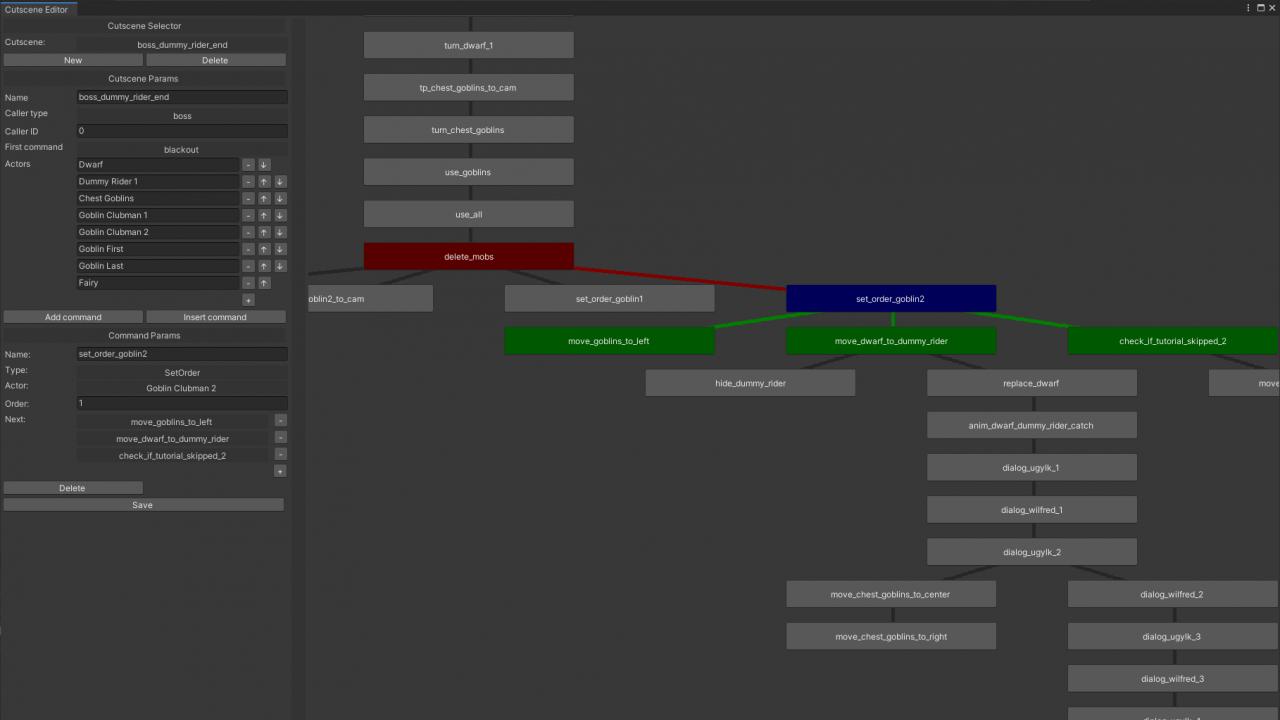 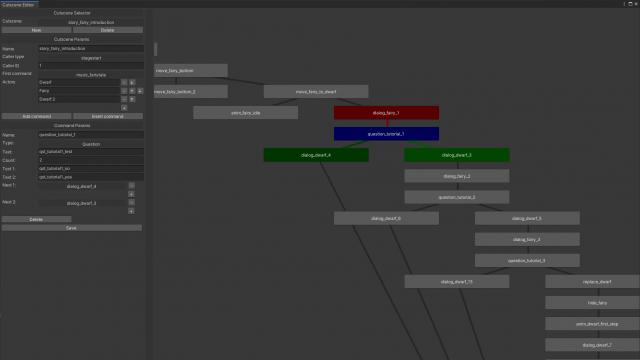 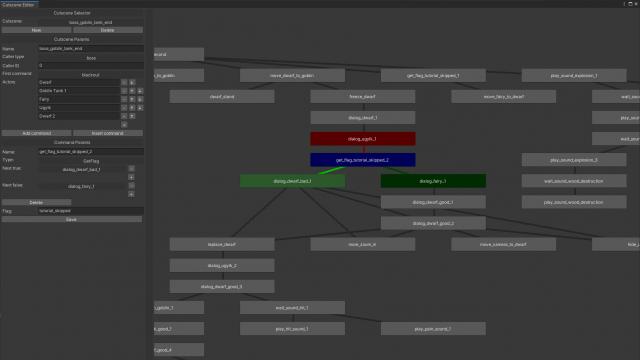 And if you think that new page contains only old material - you are very wrong. Meet the new track Heroes. And as it's guessable from its name, it will accompany the greatest heroes of humanity, which will be met by Wilfred in human location. With quite sad result, but don't let it stop you from listening.

There is a new page on the website - Muisc. There you can listen all released at the moment soundtracks for the game. All the tracks also available to listen in my Soundcloud account, link in the bottom of the page.

Polishing cutscenes. I'm not gonna show all of them, of course, but instead I can post some of recently drawn for dialogs character faces, with various emotions. 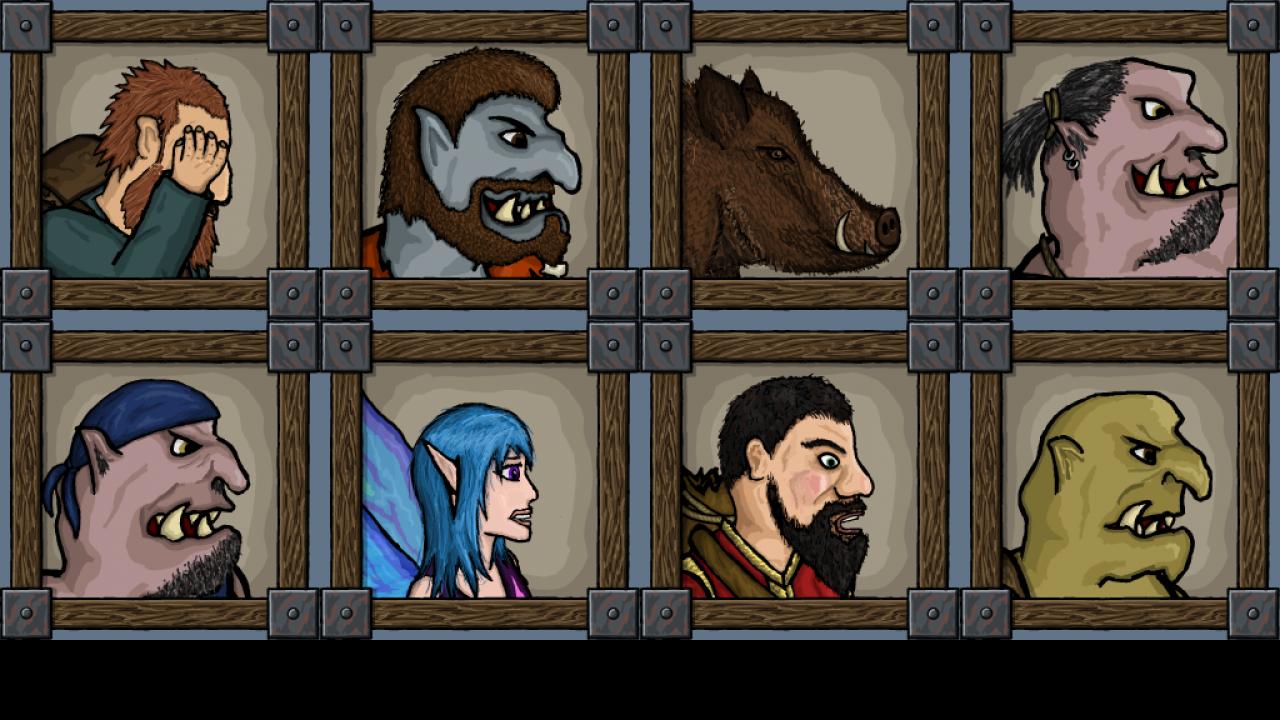 Creating a boss is a long process, especially if you constantly interrupt it with side tasks. Anyway, working on cyclops is coming to its end and soon he will stand before Wilfred in his full might. Meanwhile you can watch how exactly goblin slaves are going to "support" him during the battle. Shortly - they are food and ammo for cyclops.